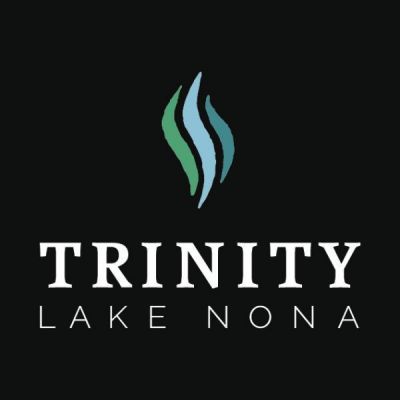 When Jesus began his ministry, he called his first disciples who were fishermen and told them to follow him and he would make them fishers of people. And he went from town to town teaching in the synagogues and proclaiming the gospel of the kingdom. At that time there was an expectation that religion was something to share. It was not something to be kept to oneself.In 2 Kings 7 we find a story of a few men who experienced something extraordinary.They could have kept it for themselves; instead, they shared it.