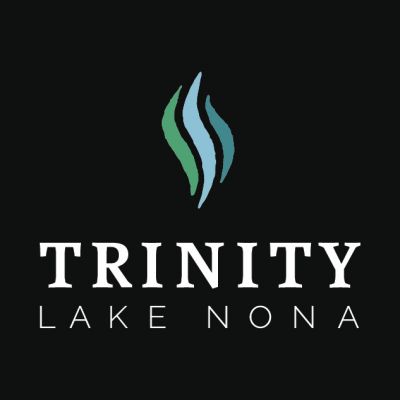 This week we are looking at the case of Haman and his battle with pride.

Haman’s story is found in the book of Esther.

The book of Esther is complicated, complex, and comical.

It is a story about a young girl who finds herself orphaned, in a foreign land, where she ends up as one of the wives to the most powerful man in the world. Here, in this male dominated society, a young woman becomes the vehicle for social change.

It is a story about how God’s people were living as a religious minority, in a pagan empire, immersed in a culture that was deeply at variance with what they believed. They were under threat and persecution, many hiding and afraid. They had to figure out how to survive when all of the social structures they depended upon were stripped away.

It is a story about how you can be faithful to the Lord in the middle of morally ambiguous situations. How God’s people can live when they are thrust into worlds of dark, political maneuvering and there is no playbook or pattern for how you should live.

It is a story in which God is never mentioned but always very present.

And it is a story about the devastating effects unchecked pride can have on you and those around you. Haman’s story is one of the most vivid examples of the destructive nature of unchecked pride. As Augustine says: It was pride that made the Devil the Devil.

Not to be too dramatic, but this is literally a matter of life and death.

Here are the sermon notes:

The Case of Haman

“What should be done to the man whom the king delights to honor?”