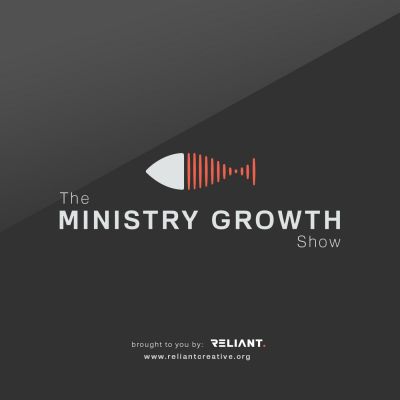 This week on The Ministry Growth Show, we're joined by Laki Karavias. Laki is an incredible Filmmaker and Director and in this episode, we discuss his latest film, Messania's Story. Laki directed the film while working for World Vision and the film is currently making the rounds through the awards circuit with great success. I believe that Messania's Story is going to have a profound effect on how we tell stories in the ministry sector. The film has yet to be released to the public, but in this episode, we discuss the making of the film and spend some time discussing storytelling structures. Enjoy!